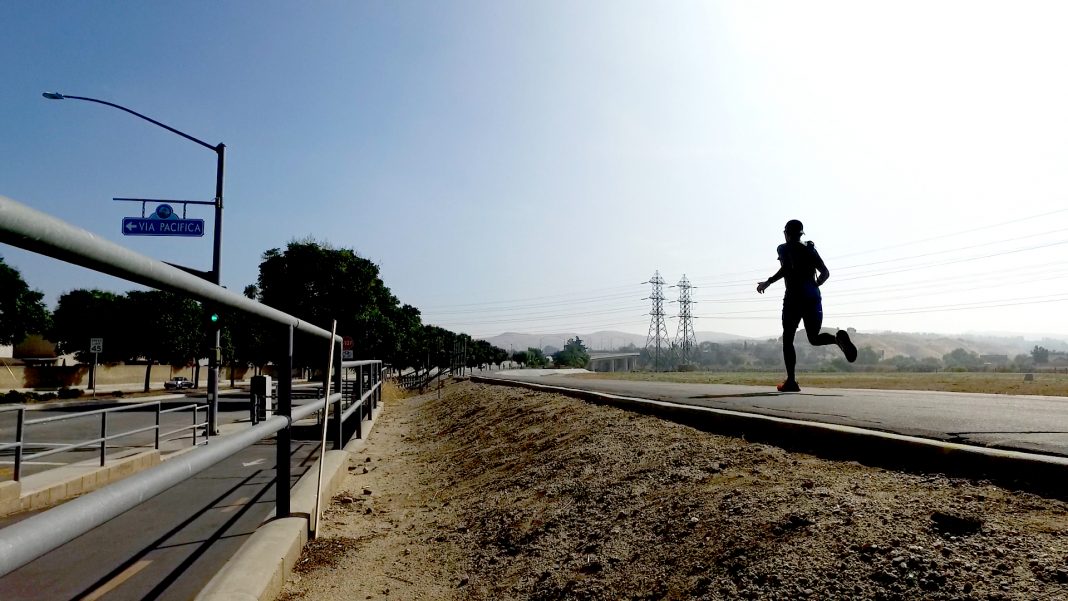 Santa Clarita Marathon is a unique race in a few ways, first of all, it is one of the only marathons that I am aware of that is actually put on by the city that it is being held in. Now, I know there are plenty of marathons with the city in the title such as the Los Angeles Marathon but usually, the city/cities accommodate the organization running that race. So in the case of the Los Angeles Marathon the race is put on by Conqur Endurance Group which also runs LA Big 5k, Santa Monica Classic and Pasadena Half Marathon. Being run by a government agency gives Santa Clarita Marathon some extra benefits like lower costs for runners but also have some challenges in that part of the focus is about being a community event for public health. That is why there are additional events like the Mayor’s walk and final mile challenge (which my kiddo was able to participate in a few years back).

Full disclosure I live in Santa Clarita and worked for the City of Santa Clarita for 4ish years, Santa Clarita as a community was based on being a healthy city, and we have something around 80 miles of paseos and trails which are quite amazing, and something that Deanna and I took into account when moving — trail access is something we definitely consider.

So with that said let’s dive into it.

So I am just going to say right off that bat that this was probably the aspect that Santa Clarita Marathon could improve the most. So in my case, I trained for 7 months to run my first marathon. So when the bib pickup finally arrived I was chomping at the bit and it Friday night pick up was a little anti-climatic. We are walking distance from the starting line and it was a little awkward to get into the expo, we had to walk in the streets of the mall parking lot and the expo wasn’t lit very well so it was challenging to figure out where I needed to go. A couple of suggestions would be to have better lighting for the night pick up. Shortly after this race, we ran the Carlsbad Marathon, and really I liked what Carlsbad Marathon did with having a full tent over the expo and bonus points for it being heated but this allows you to have better lighting and takes out some issues if it rains. I would also recommend that they have people directing traffic and bonus for step and repeat or some backdrop for pre-race photos. Many people put a lot of work to get to these races these expos should feel like parties and be about celebrating all the hard work into getting here.

Race morning things were run very smoothly. Pre-race pep talk lacked, I think the 3rd largest city in Los Angeles County warrants getting someone a little more prominent than the city’s mayor, give me Justin Gallegos or Allyson Felix local Santa Clarita runners that know about what it takes to prepare for one of these races.

One other suggestion that I would have is to stagger the half and full marathons. This is more for the full marathon people than the half marathon because the full marathon is not just 2x harder than the half marathon it is like 8x harder so having marathon people trying to figure out their paces with people not in the same race can add an extra challenge. So start the Marathon at your regular time and start the Half 30-45 minutes later the halfers get a few extra winks and the marathoners can figure out their pace better AND bonus the race still ends at the same time.

What can I say about the course? I am run it often so I probably take it for granted. As I mentioned before Santa Clarita was designed for healthy living which means of the entire 26.2 miles probably less than 2 is on actual roads, the rest are on designated running/cycling paths and trails so it is nearly impossible to get lost on the course. The biggest hill will be in the first mile after that it is small hills and going under roads.

There are plenty of bathrooms on the course which unfortunately I had to use at mile 18. The rest areas were well run the only critique I would have in this area is the Powerade, I could break this down scientifically but I will just be blunt in saying Powerade and regular Gatorade suck for distance running especially runs over an hour. I would highly recommend the Santa Clarita Marathon look to Gatorade endurance (like LA Marathon), Nuun Hydration or Tailwind Nutrition, there are other so please forgive if I didn’t mention your favorite. I love all of these brands but I am a little bias being I am a Nuun Ambassador.

If you are looking for a fast course to possibly qualify for Boston this is not a bad one to go with. If you are a scrappy competitor but maybe not quite an elite this is a great race to possibly a race you could place overall or for your age/sex division.

I already covered this in the intro the Santa Clarita Marathon is a community event first so a lot of people know each other. I live here so it is difficult for me to probably give a proper description. I had many people ask me why I wanted Santa Clarita Marathon to be my first marathon and the answer was sorta simple since literally every book, podcast, article, and blog that I read said the same thing about marathon training which was to train with all the elements of the race is going to have a certain sport drink (please no Powerade) make sure you have done training with it, if they are going to offer a certain energy gel either train with it or bring your own. By choosing the Santa Clarita as my first marathon I limited so many question marks, I ran 75% of the course for my training, my bed was walking distance from the starting line so I didn’t have to deal with weird hotel beds, or parking. I also would have my people there cheering me on which is always an added energy boost.

I think Santa Clarita mostly nailed post-race. I had a few question marks with the virtual swag bag which had local hotel deal after the race?!? This is a comment for all event people, in my experience hotel deals via an event website are never as good as booking via another source. Hotels should be looking to incentive the hotel rooms with something else, I pay retail for my hotel but I get a promo race shirt or cool swag bag with race stuff in it or something. Deanna and I look every time and every time it is cheaper to book via our Hilton account.

So one huge advantage of Santa Clarita Marathon is the cost vs. value because the Marathon is being put on by the city of Santa Clarita they are able to keep the cost of the race lower than other races. I only paid $78.11 for the full marathon once I used my friend Heather Stewart‘s ambassador code and I bought my tickets about a month out so it wasn’t one of those things where I purchased my entry 11 months out! To put that in perspective I paid $219 after ambassador code for an entry in the Los Angeles Marathon! One thing that I would love to see SC Marathon do which both Carlsbad Marathon and LA Marathon do is give a cheaper rate for purchasing all the photos of the race in advance!

Overall Santa Clarita Marathon is an excellent event. Over the years I have had the pleasure of running the 5k, Half & Full Marathon (both my first). Is Santa Clarita Marathon as sexy a race as the Honolulu Marathon? No, but you can do a lot worse AND they have historically always done this race the morning after the end of daylight savings times (fallback an hour) which is quite savvy in giving every runner an extra hour of sleep. Why waste that day on a big run when you could snag a medal, PR or BQ (Yes, it is a Boston qualifier) Go get some. 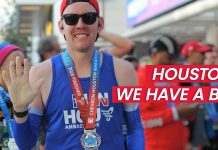 Houston… We Have A BQ! 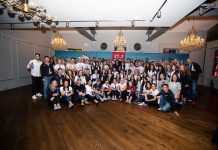 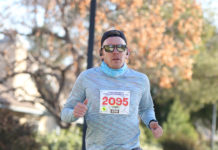 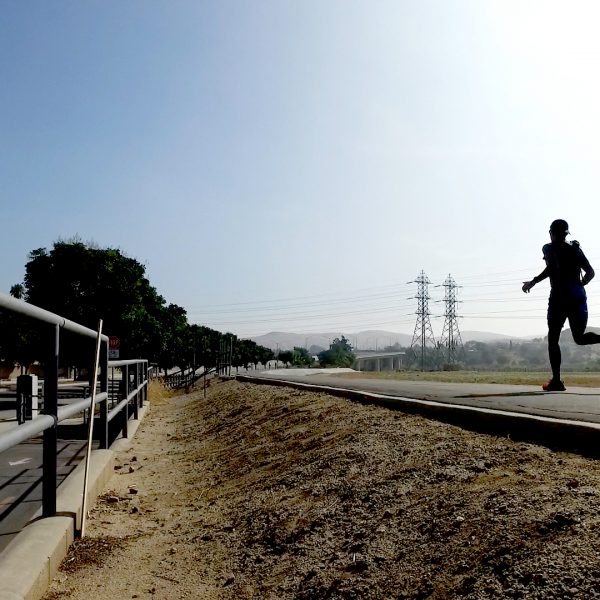 0
Overview & Background Santa Clarita Marathon is a unique race in a few ways, first of all, it is one of the only marathons that... 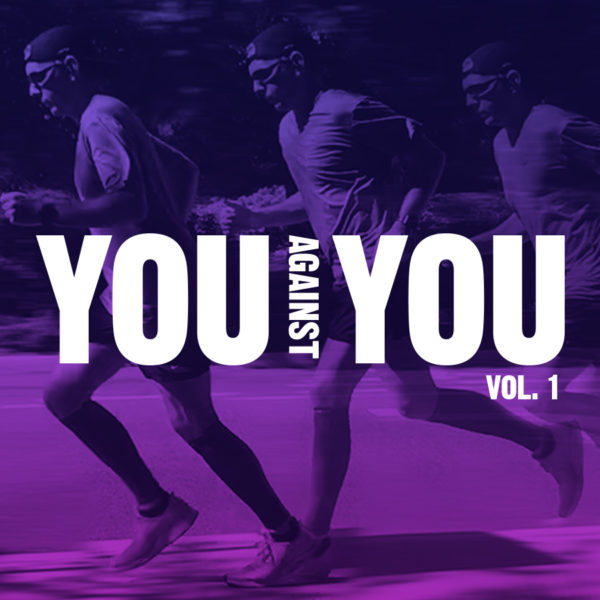 Playlist: You Against You Vol.1

Nathan Imhoff - February 5, 2019 0
Fun fact about me, I am rather obsessed with the Rocky franchise, which is why you will almost always find a few tracks from... 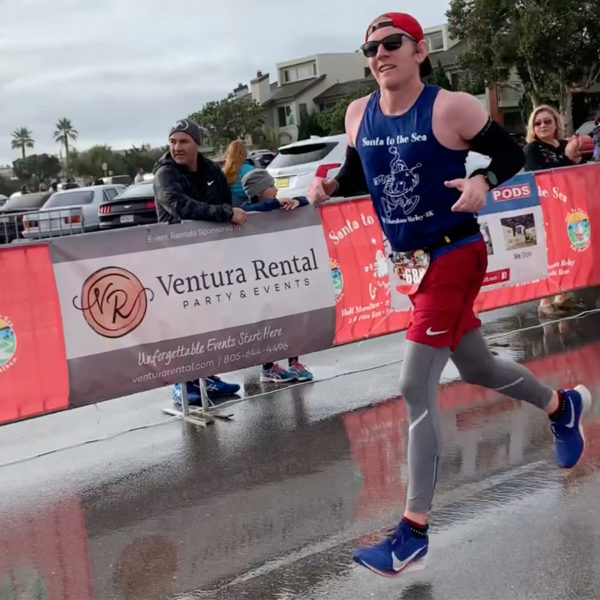 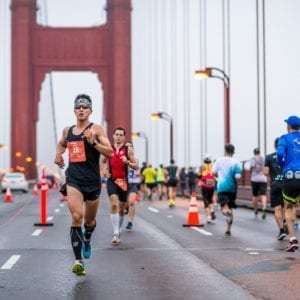 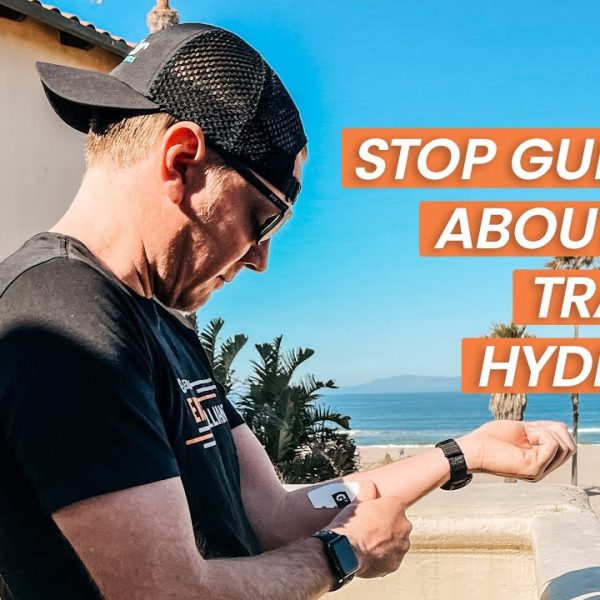 What is Your Race Day Hydration Plan?

Nathan Imhoff - April 29, 2021 0
Sweating is probably not something that most runners give much thought. To most people, sweat is an annoying part of running that we tolerate.... 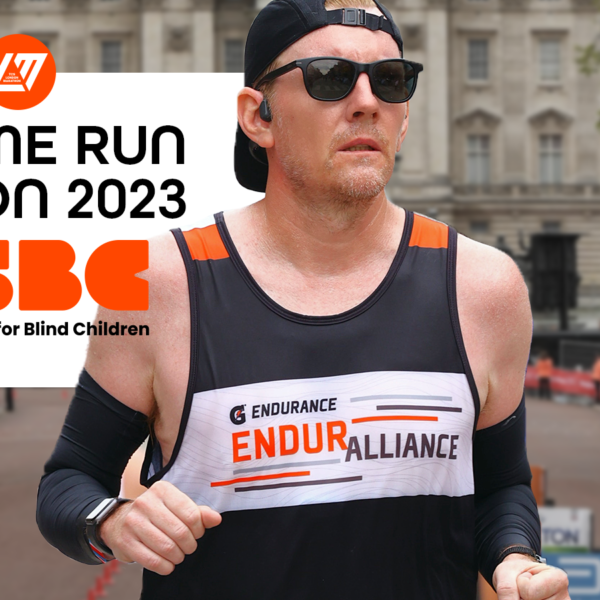 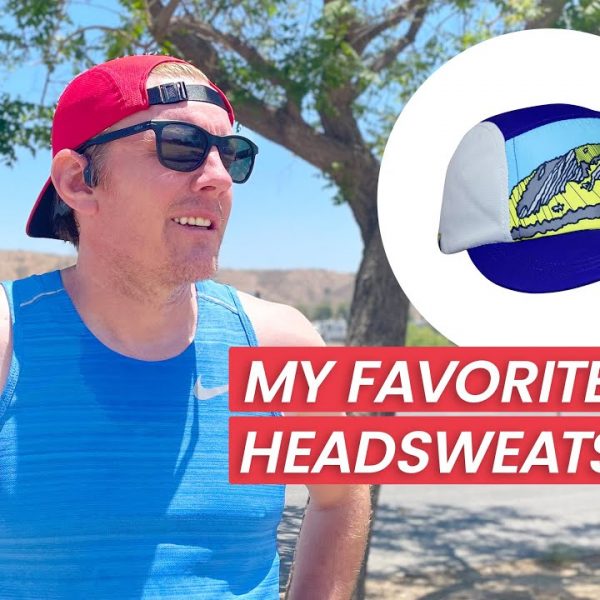